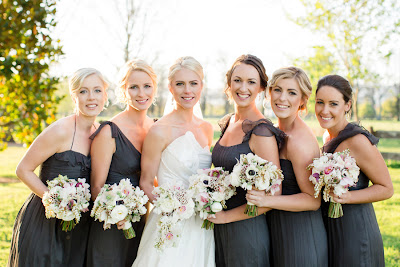 I felt so honoured earlier this year to be asked to prepare the bouquets and buttonholes for Ben and Tamsin's beautiful wedding at Terrara House in September this year.

Ben is the youngest of four boys in the Stuart family, who have been married in the last two years, and I have done the flowers for all of them! In fact Jeremy and Vic's wedding was one of my first assignments in August 2010! All these weddings had the mark of each individual couple, and all have been beautiful in their own way!

But it doesn't stop there, I also did the flowers for Tamsin's sister Tristan's wedding at Seafarm in Copacabana on the same weekend last year - and Tristan who was also a bridesmaid is just about to have a baby as you will see in the photos!

Tamsin asked for a wired bouquet with mainly white, and for the girls to have a bit of pink in their posies - so we used black faced anenomes, white ranunculus, geradlton wax, pierus, orchids (especially requested by the Bride and Groom), and the last beautiful helleborous of the season.

And, because it's such an honour to be this extended family's personal florist - I've also included photos from all the other weddings too for completeness - enjoy! 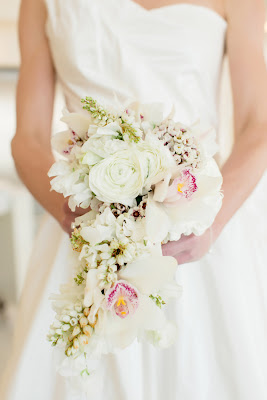 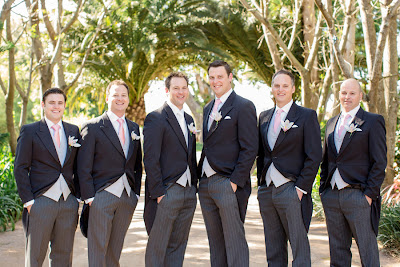 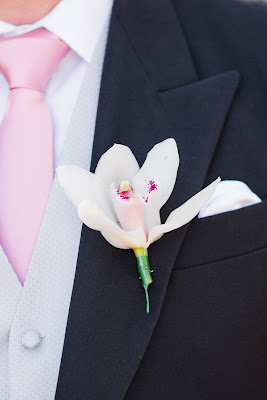 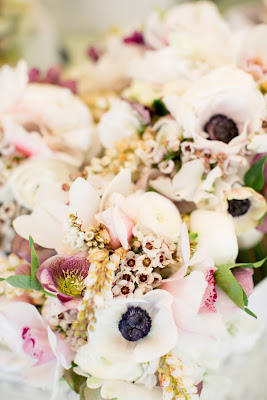 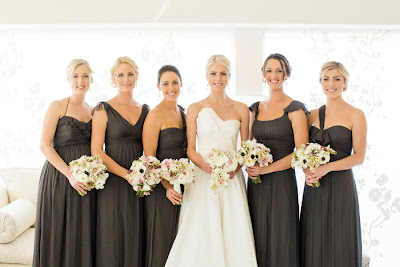 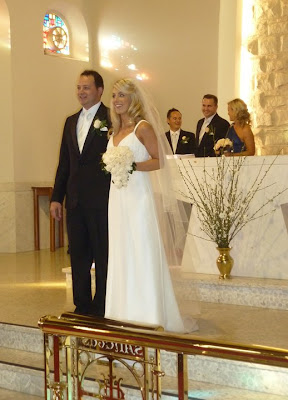 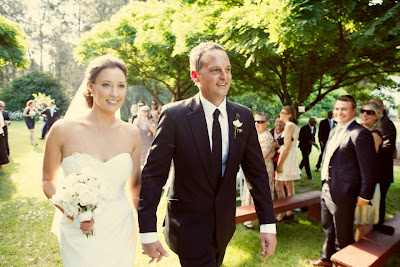 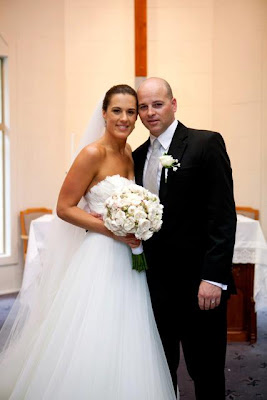 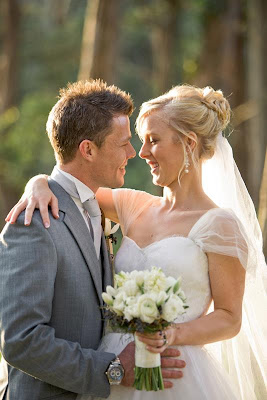 Back to Wedding Blog